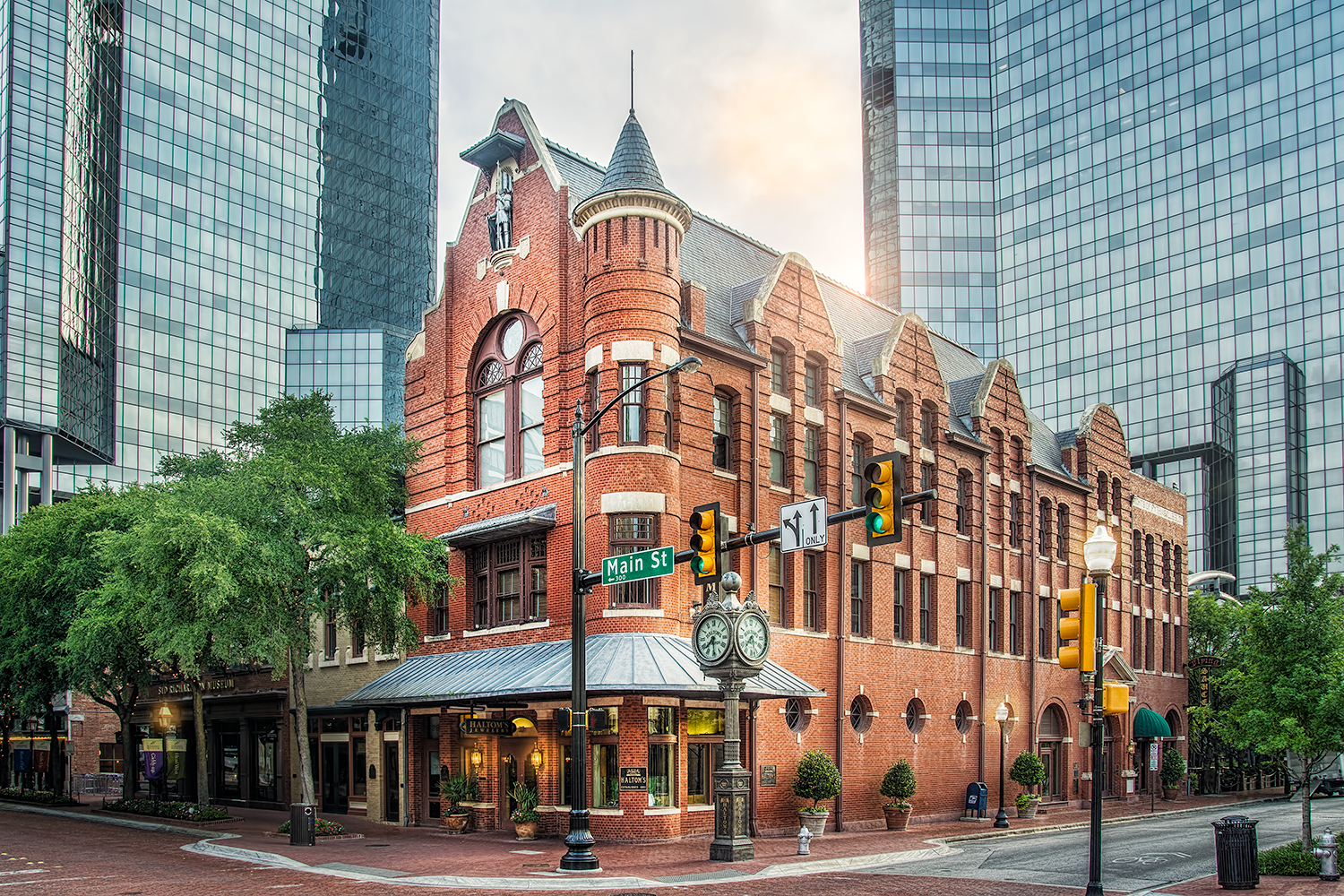 The Fort Worth time-and-temp phone line has been around for 66 years, and Haltom’s is thrilled to announce that we’ll keep it going.

It all started when Jack Miller, my husband and co-owner of Haltom’s, read an article last December in the Star-Telegram that stated Chase Bank was discontinuing their sponsorship. The time-and-temp line was on life support, so Jack stepped in and began working with Weatherphone, Logix, and AT&T.

Haltom’s began presenting the time-and-temp line on Monday, July 24th and it received 23,000 calls in just over four days! In fact, Weatherphone operates in many cities across the U.S. and gets more calls than the Weather Channel gets viewers.

If you’re of a certain age, you’ll remember calling the time-and-temp phone number when you were growing up. Jack and I both have those wonderful memories. Some parents even used that number to teach their kids how to dial a telephone.

So why go old school and sponsor a time-and-temp line? It’s true, during our almost 125-year tenure, Haltom’s has stayed true to its history while changing with the times. We now utilize Facebook and Instagram, and we are working on a new website. But we are also known for exquisite timepieces and sponsoring this line seems to fit right in with our heritage. Just because something is “old” doesn’t mean it’s not useful.

The Fort Worth temperature gauge is located on the north side of Haltom’s building in Sundance Square, and it’s more accurate than your cell phone reading. When you call the number, you’ll hear a 15-second commercial for Haltom’s then the current time, temperature and forecast.

Want to step back in time to get the current time? Give the time-and-temp line a jingle at 817-844-6611. Or call 817-844-any four numbers. And to those who’ve reached out and offered their thanks, we say, it’s absolutely our pleasure.