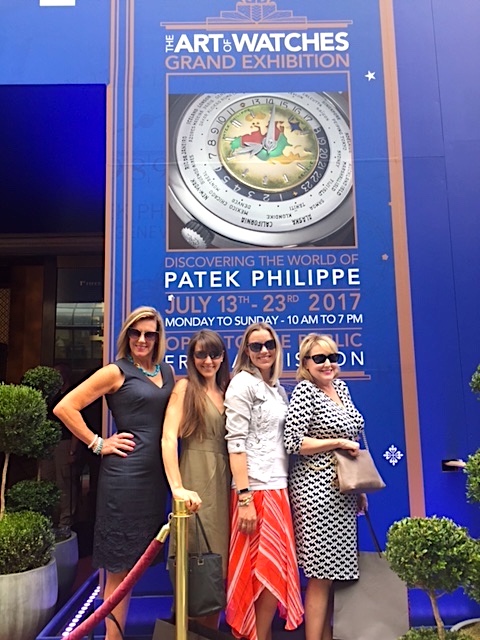 From July 13th – 23rd, luxury watchmaker Patek Philippe hosted The Art of Watches Grand Exhibition at the Cipriani in New York City. Haltom’s sent nine of our team members to the Big Apple for a look at the show and a tour of the city.

Patek Philippe created nine limited editions of women’s and men’s watches that highlighted their expertise. These watches caused an incredible buzz throughout the jewelry world as fans scrambled to get their hands on one!

In addition to touring Patek Philippe’s rich collection of handcrafted watches, we sent the team to see the Broadway smash Hamilton, a tour of the 9/11 Memorial, and some other sites.

We have the best team on the planet and we were so excited to give them such a wonderful trip.