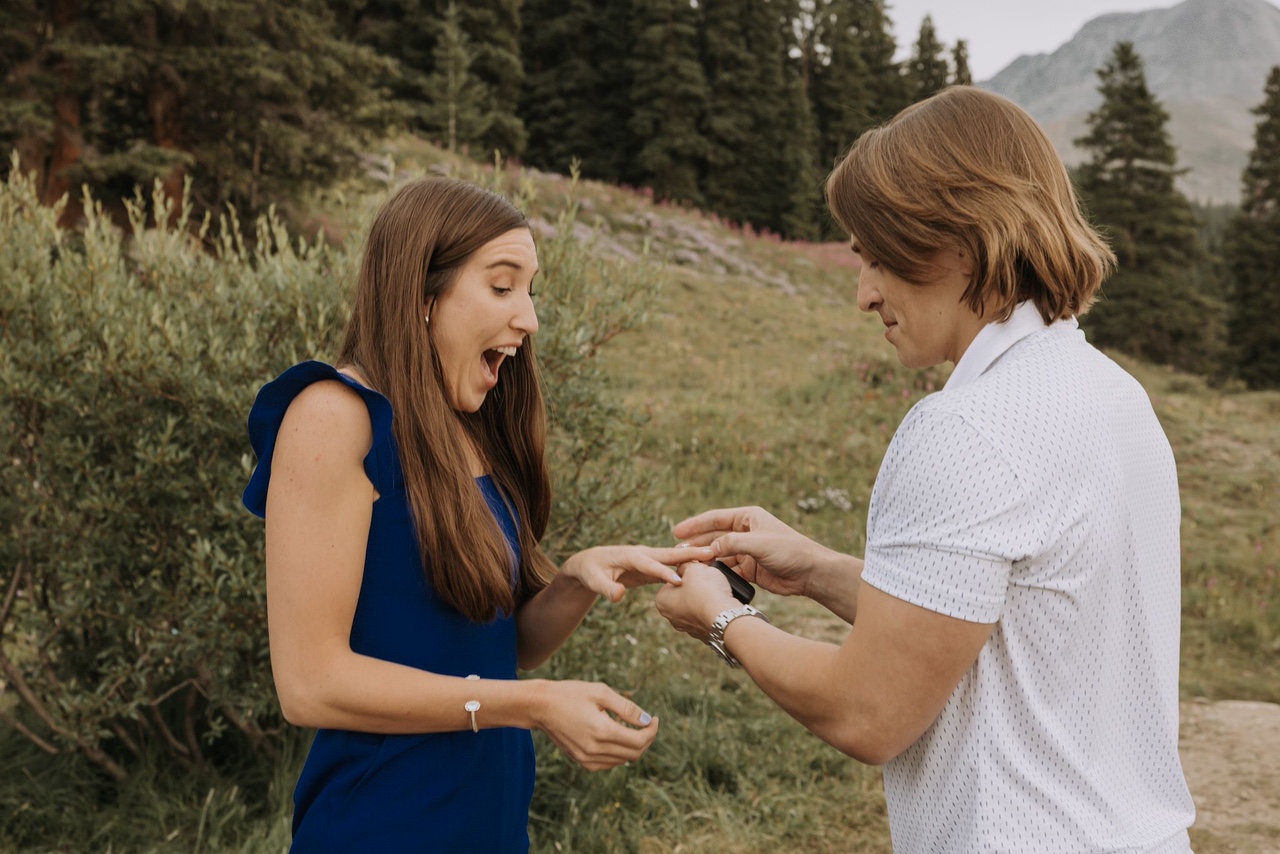 Haley and Sean met in 2017 while attending a Lululemon warehouse sale. (That is not a typo.) Neither thought much would come from that meeting – both were committed to their respective careers, and Haley was moving to Washington, D.C.

A business trip back to Dallas resulted in another date, and then many more trips back and forth, and … four years later, they were engaged to be married. Sean worked with Molly at our Camp Bowie location to create a beautiful custom engagement ring. He pulled off his surprise proposal in Colorado, and if you can’t tell, Haley said yes!

Haley and Sean were married on August 11th in a private ceremony with close family members. Their top priority was to share a wedding anniversary with both sets of parents, and they’ve done just that. In October, they will have a second wedding celebration with friends in Cabo San Lucas, Mexico.

Many congratulations to this wonderful couple! 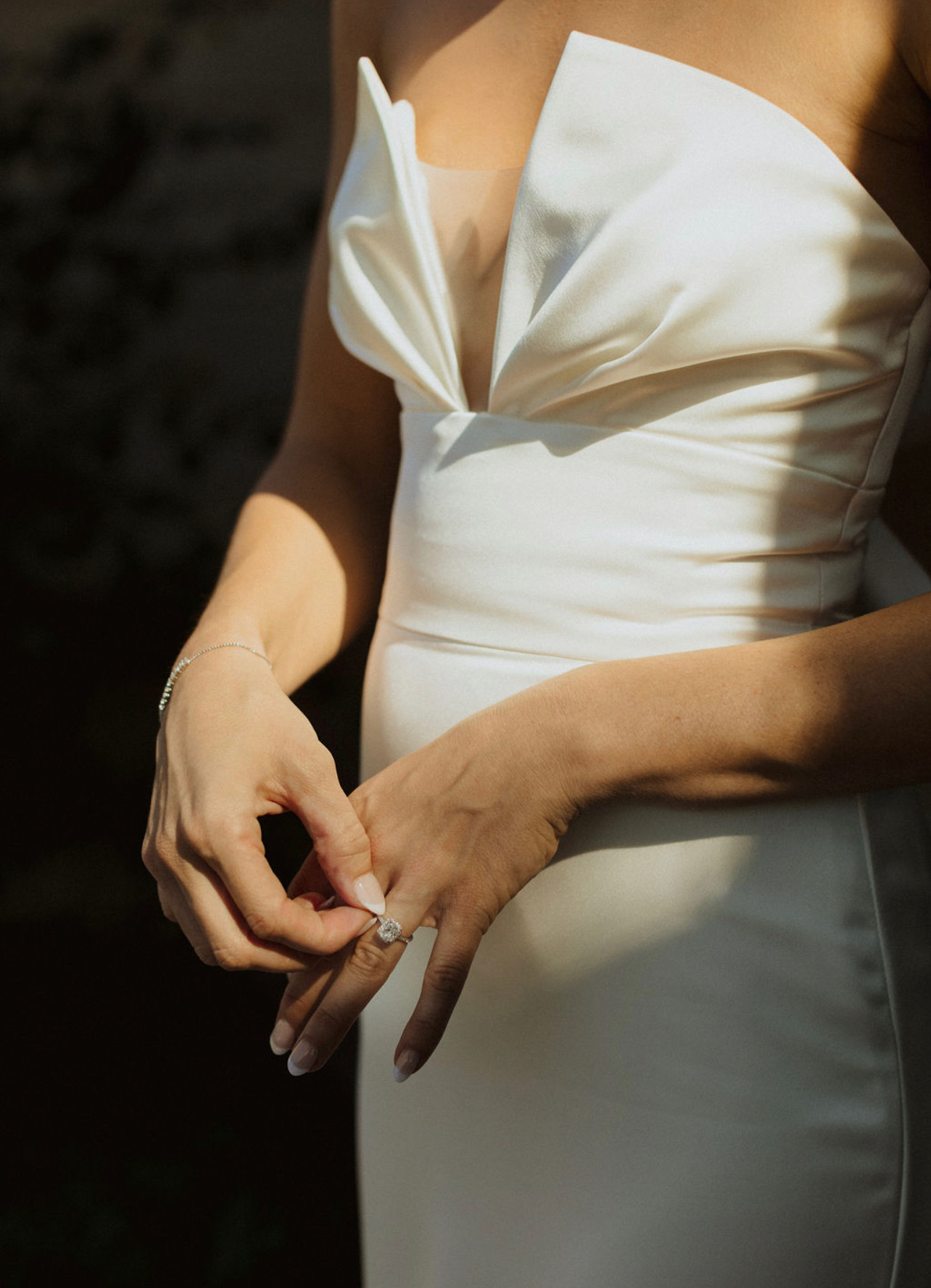