The Beginning of Our Time 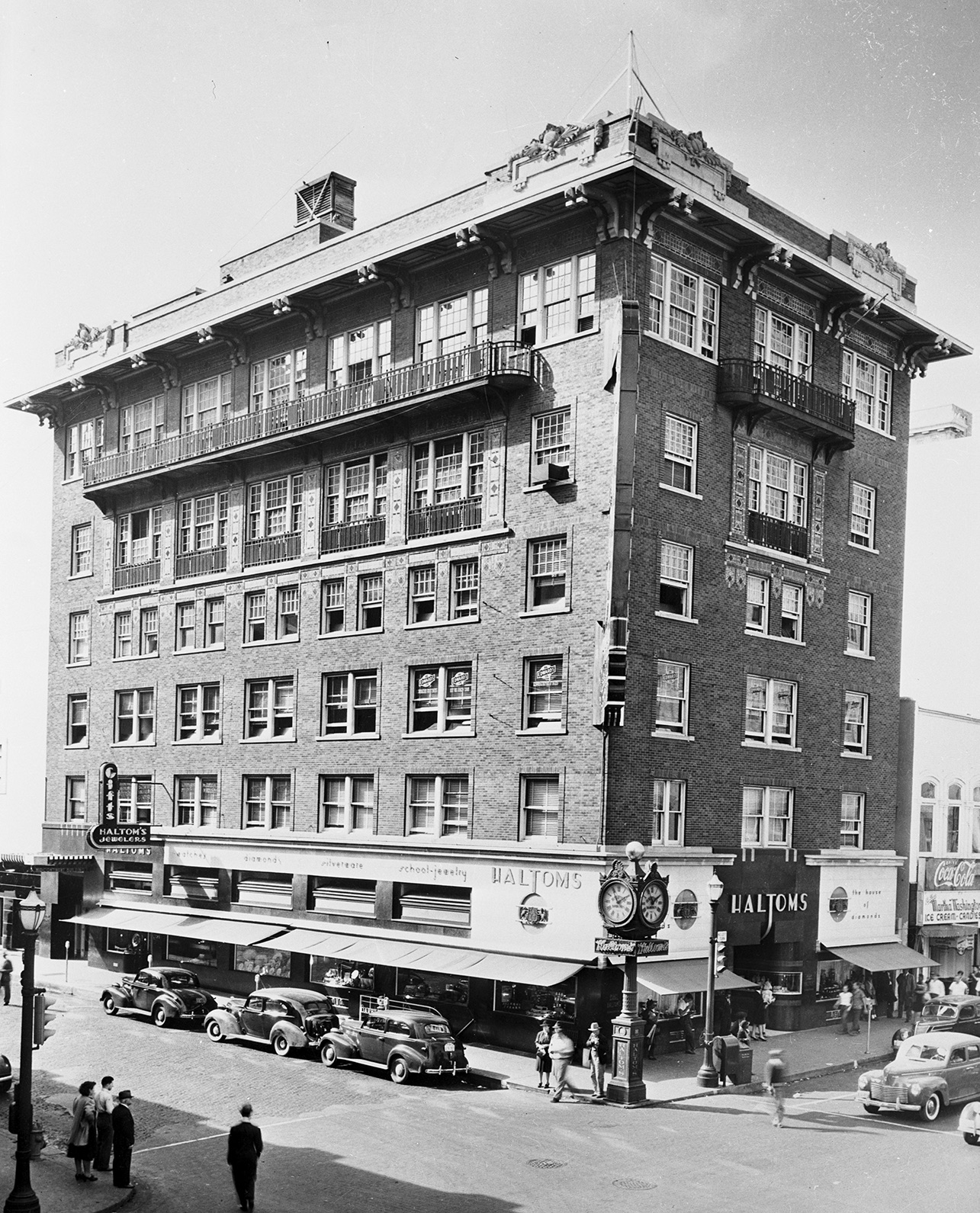 After an apprenticeship and a series of partners, Edward Howard founded his clock company in Massachusetts in 1858. It was the E. Howard Clock Company that built our 18-foot four-sided cast iron clock that was installed at the corner of Main and 6th Street in 1918.

At that time, Haltom’s Jewelers was the first-floor tenant of the Fort Worth Club Building, now the Ashton Hotel. When it was installed, it was believed our clock was the tallest four-sided clock west of the Mississippi. It has certainly stood watch over our store for 104 years – and has also stopped a few wayward cars!